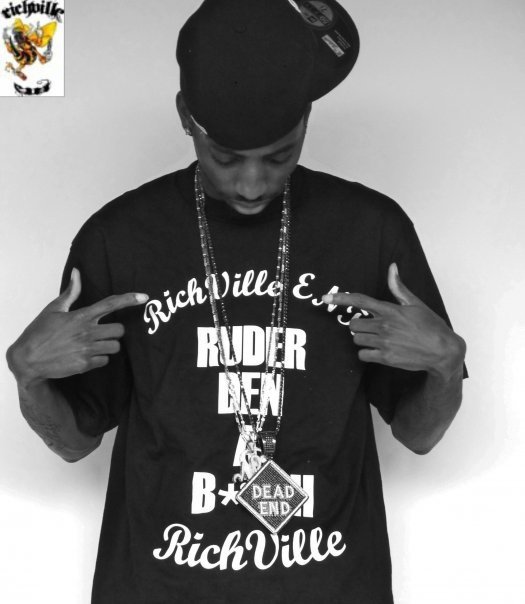 Chiraq New Drill Rapper, Smurf Dolla:Has been makin noise over the summer, with a few singles and the release of his mixtape: Chi Smurf – Smurf Hussein

Off the mixtape comes a few big hits, such as Smurfs first singel… .     { Get It Bussin

also  check out his second Singel. {Afghanistan}  that has been making noise in the streets of Chiraq