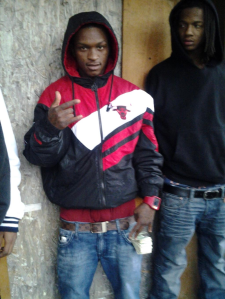 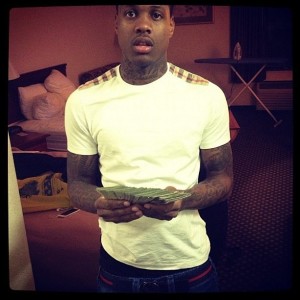 ITS A DRILL, CHICAGO FOLLYBOY ENT,. 1# FIVESTAR, FIVE STAR  REMIX HIS TRACK DOPE OF OF HIS Killed THE BEAT MITAPE AND ADDED DEFJAM ARTIS LIL DURK 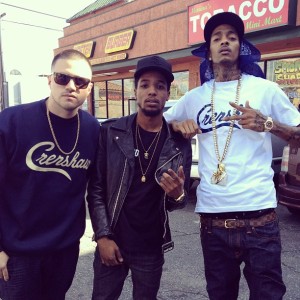 The DefJam Rapper & Chicago Native Takes u on awalk through his ruff Chicago  neighborhood while Lil Durk speaks on Many Topics From Him Beging BAND From Preforming at Many Venue’s in the City, and he speaks on how many people blame his music for most of the violence taking place in the city. U will see Chicago Native King L ( KING LOUIE) in the video and many of Lil Durk close Friends. 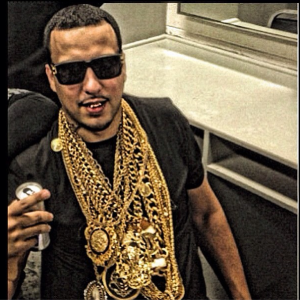 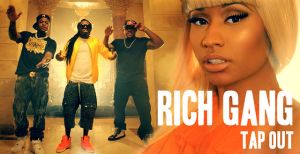 The NewYorkTimes  The researchers, at Oregon Health and Science University, took skin cells from a child with a genetic disease and fused them with donated human eggs to create human embryos that were genetically identical to the child. They then extracted stem cells from those embryos. Read More at The New York Times

Via- Reuters.com Bomb attacks in Shi’ite areas of Baghdad and in northern Iraq killed more than 35 people on Wednesday, following weeks of violence by Sunni Islamist insurgents determined to unleash sectarian confrontation.

Kanye West $750,000 Dollar Lamborghini witch is shown in this photo with Kanye West and Kim K. The $750,00 Lamborghini was gift from Kim Kardashian for Kanye West  35th birthday. well According to Us Weekly. 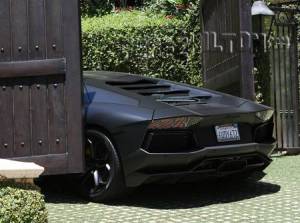 According to TMZ Kanye Was not in the car at the time, and that he is in New York city Resting.