Were  The Two Discuss  On City Of Chicago Gun Violence Problem, The Youth, Lack of Jobs,  The NBA . Music , 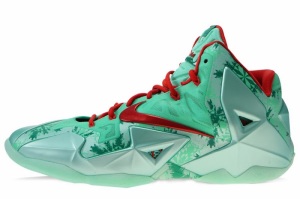 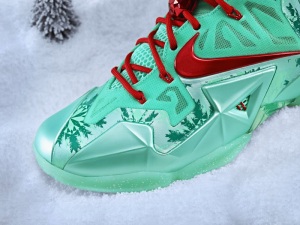 GAMEDAY LINE UP & TIMES IN COMMERCIAL

While there’s so many super teams being formed in the NBA, The Wizards Keeps Key Star Player John Wall

Bynum agreed Wednesday to sign with the Cavaliers on a two-year deal worth $24 million. But that $24 million, really, is just $6 million in guaranteed money for next season. The other half of Bynum’s salary next season would come if he reaches certain incentives. The Cavaliers have a club option for the second and final year of the deal.

The deal is a small gamble for the Cavs, who continue to rebuild their team in an orderly manner READMORE 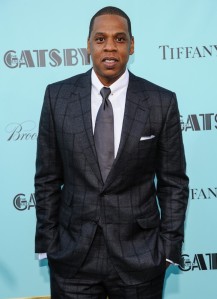 Jerry” Buss  Who was known as a Great American businessman, real estate investor and chemist. He was the majority owner of the Los Angeles Lakers professional basketball team in the National Basketball Association,  The Lakers were very successful under Buss’ ownership, winning ten NBA championships with such players as Kareem Abdul-Jabbar, Magic Johnson, James Worthy, Shaquille O’Neal, Kobe Bryant and Pau Gasol, and with coaches Pat Riley andPhil Jackson. He inspired the Lakers 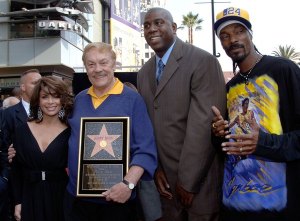 After being hospitalized at Cedars-Sinai Medical Center with an undisclosed form of cancer, he died of kidney failure at 5:55 a.m. on February 18, 2013, aged 80. 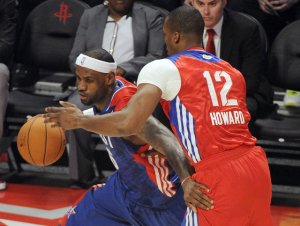 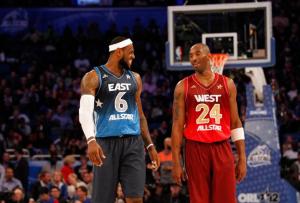 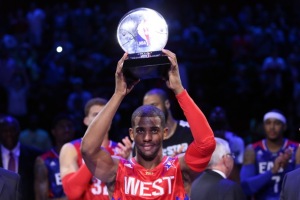 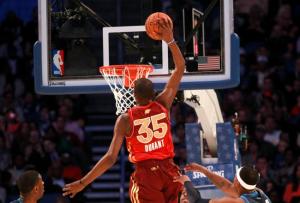 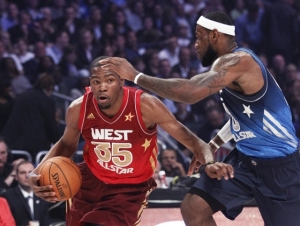 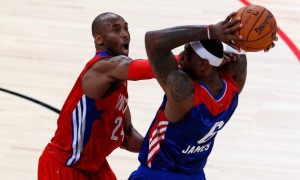 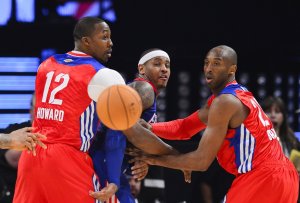 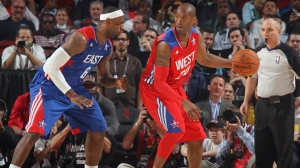